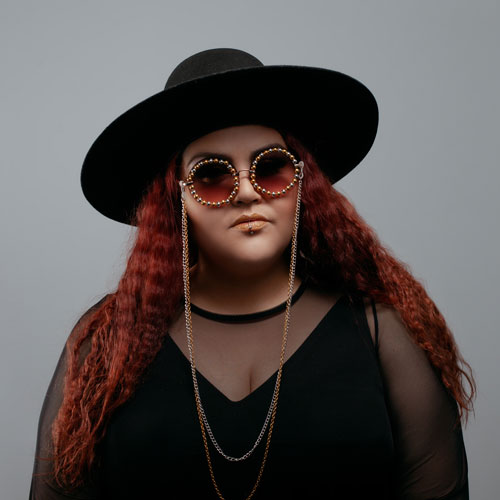 Cheyanna Kootenhayoo AKA Kookum is a DJ and multi media maker from the Alexis Nakota Sioux Nation, and Cold Lake First Nations, their maternal Denesuline traditional territory. Based out of Vancouver BC, Kookum has been making a name for their self across the country and is no stranger in the community. Kookum is an open format DJ inspired by EDM and Hip Hop music. This diverse-mix-diva is a force on the decks and always keeps the party hype, fresh, and unpredictable. Before the pandemic Kookum was touring nationally and internationally with the Snotty Nose Rez Kids, holding down a weekly DJ residency, facilitating videography and DJ workshops, operating sound and lighting for community dance parties, and working as a DJ mentor at a weekly East Van youth drop in program called The Hip Hop Drop. WEBSITE 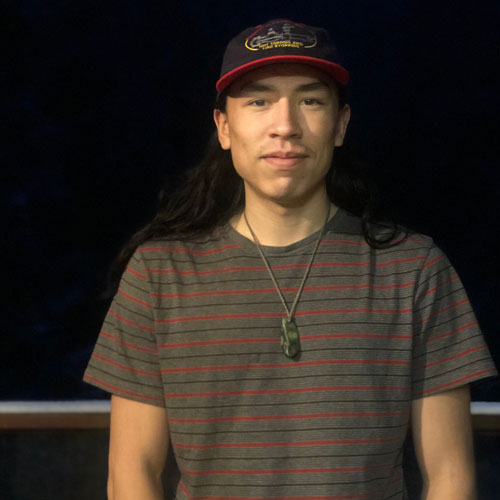 Similo'o is a Gitxsan word that you can ask a Gitxsan friend about. It is the alias that this rapper or artist from Anspayaxw, of the fireweed clan of the Gitxsan nation is going by. Similo'o's music is about transformation and the Gitxsan spirit of absolute but careful revolt against colonialism. It's also just about reflection, meditation and healing from the pain of being criminalized for trying to live according to our laws. His goal is to speak about some of our ayook and adawak with the Gitxsan youth and show them we can do anything we want. It's also for those from all nations that we share so much with. To all those youth finding their direction right now in this time of intense change and revolution, standing up and making all our ancestors proud.

Hamiyaa to the Cowichan tribes for hosting this virtually on their territory, the performance has you in mind. 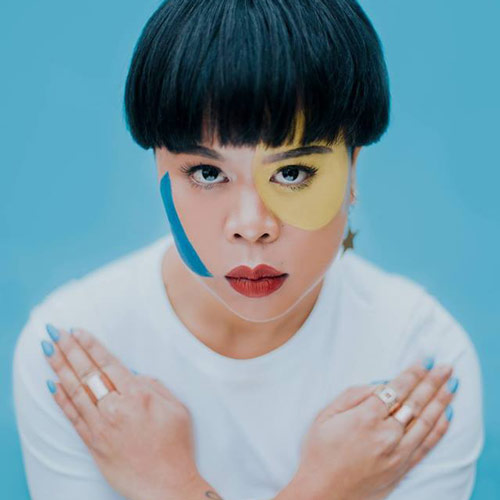 I am a queer non-binary pilipinx artist based on unceded, unsurrendered Coast Salish Territories also known as Vancouver, BC (Canada). I went to school for Visual Arts and Art History and would hit up open mics and share poetry and raps on my guitar. My work has evolved since to incorporate song, poetry, rap, dance, and visuals. Some of the highlights of my work thus far have included: being featured on CBC Exhibitionists, having my music-video animation screened at the Queer Women of Colour festival (San fran), and performing at Kultura FIlipino Arts Festival (Toronto), and SXSW 2018 and supporting my dope qtibipoc friends in arts/music. I also enjoy leading workshops that exhibit the arts as a tool for healing and decolonization and collective action. I have shared the stage with some of favourite artists including Ruby Ibarra, Shad K, and Saul Williams to name a few. 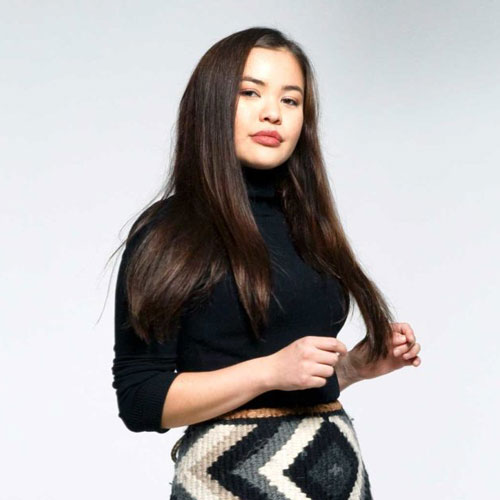 Ta’kaiya is from the Tla’Amin First Nation, and grew up along the shores of the Salish Sea in British Columbia. An outspoken and powerful cultural knowledge keeper, she has spoken at United Nations conferences, national environmental events, youth summits, and classrooms across Canada and internationally. As a singer-songwriter, Ta'Kaiya has performed all over the world in a wide variety of venues. WEBSITE 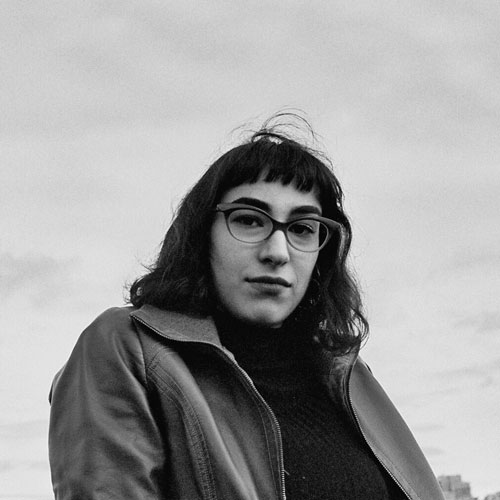 Niloo is a solo singer-songwriter and visual artist based in Lkwungen Territory. Exploring themes of hybrid identity, alienation and heartache, her experimental music style takes inspiration from both western alternative-folk and Persian musical traditions, morphing them into a sound that is uniquely otherworldly. 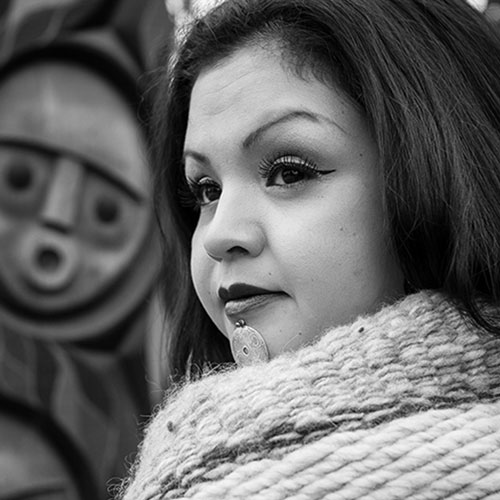 IT ALL STARTED WHEN… Growing up in a world of music her focus has been hip hop, where as an emcee incorporates her traditional knowledge and ancient hən̓q̓əmin̓əm̓ dialect. 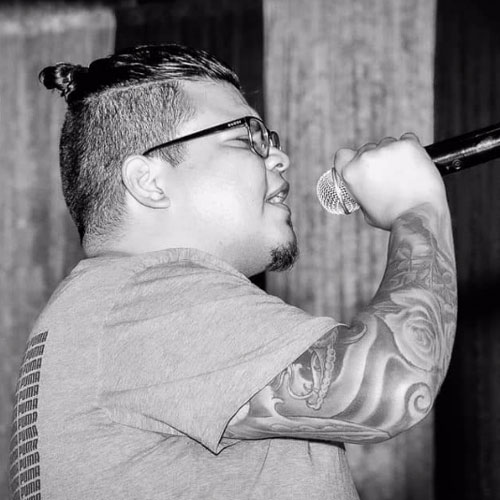 Bryant Doradea aka Higher Knowledge(HK) is a Hip Hop artist, poet, writer, youth worker, and grass roots community organizer. Ancestrally he is from Spain, Romania, and Cuzcatlan on his father's side and from Collasayu on his mother's side. HK is a Mestizo warrior who has had the privilege of living and working on the beautiful territories of his Northern cousins the Coast Salish peoples. HK's upbringing is an important catalyst of all his creativity and work in the community. As a former foster kid, gang member, and street entrenched misfit he was able to find peace, self-love, and redemption in every word he wrote through cathartic rhythms which not only liberated himself but others who could relate as well.

Bryant is the man, HK the master of ceremonies, and Higher Knowledge the message! 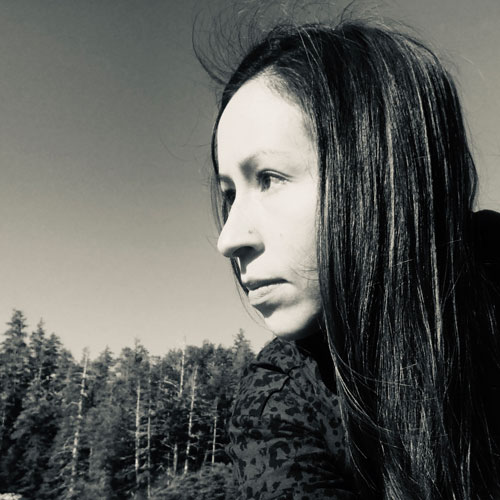 My name is Tsimka and I am of Tla-o-qui-aht and Quebecois heritage. I live in Tla-o-qui-aht country on the west coast of Vancouver Island. I think Tla-o-qui-aht culture has influenced me as an artist with a feeling that what is conveyed in songs is important for the spirit. Songs from this culture seem to generally reinforce or conjure positive energies. I have listened to and resonated with defeated sad songs, heart-broken songs and firey frustrated vibe songs, but I might be more hesitant to publicly put a song really inhabiting those feelings out there. This may change and it may not. I don't have much experience with output yet. I feel lucky if I properly get into a creative musical flow. 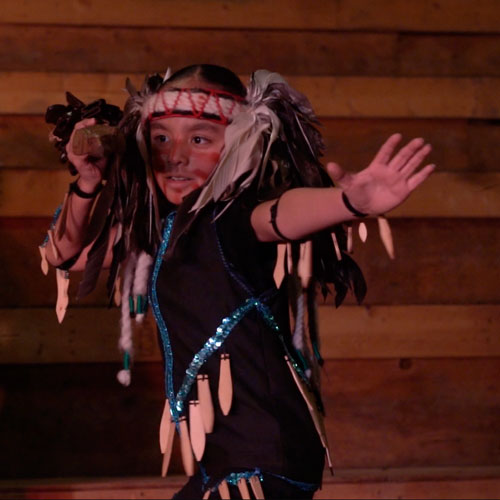 The Tzinquaw Dancers are an intergenerational dance troupe, honouring the traditional Quw’utsun dance and songs from the Cowichan Valley. Formed in the early 1960s, they embody and empower cultural identity and the Hul’qumi’num language, through the large and elaborate dances that have been taught to them by their Elders. 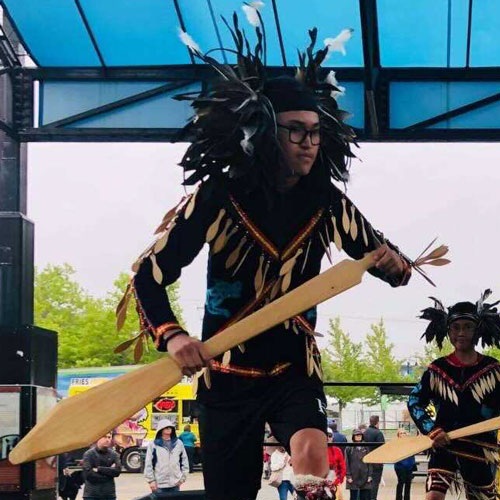 Casey James (Musqueam) has been singing and dancing since he could walk and talk. He has been composing songs for the past few years. 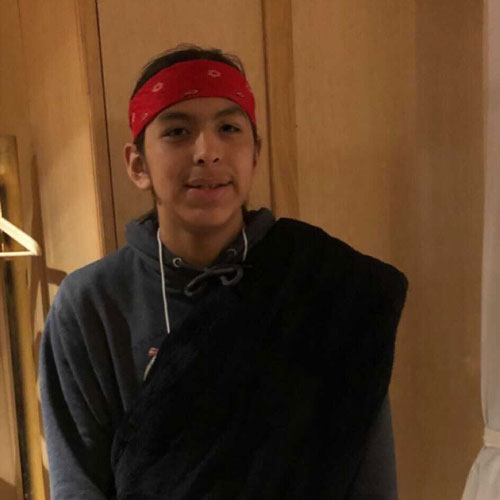 Noah Gray is in grade 11 and  has been singing for 4 years. He has Pow Wow danced since he was 8 months old and his culture is one of his best personality traits--he loves what he does. 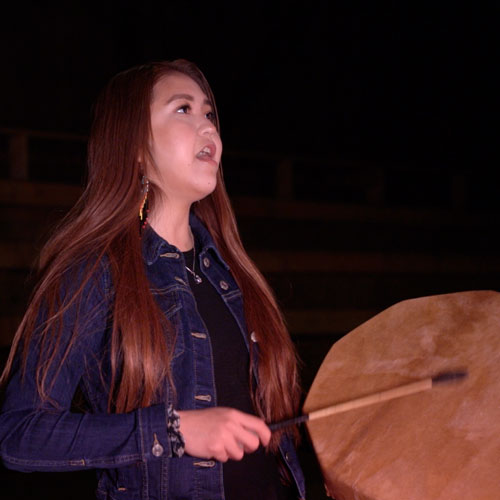 Catherine Sampson is from Stz'uminus First Nation and is currently finishing her last year of high school. 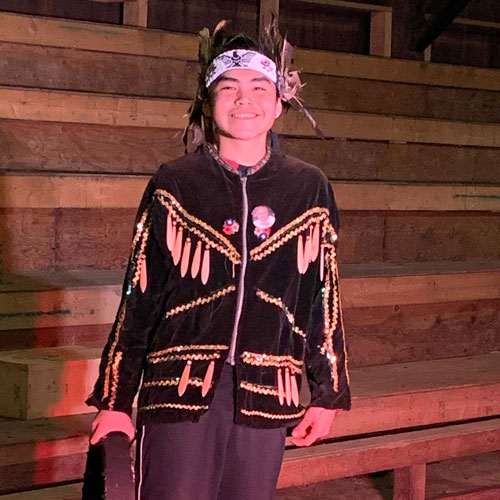 Moody Joe's parents are Rossiter and Charlene Joe, and he has been dancing since he was 4. The youngest of 7 brothers and 1 sister, he watched his brothers dance since the age of 3 and asked to go with them but they always said he was too young. He watched the dances on the computer and learned the songs so his brothers didn't even have to show him the dances when he was allowed to go with them. Now his brothers rarely get to dance with him but he's still going, singing and dancing proud. 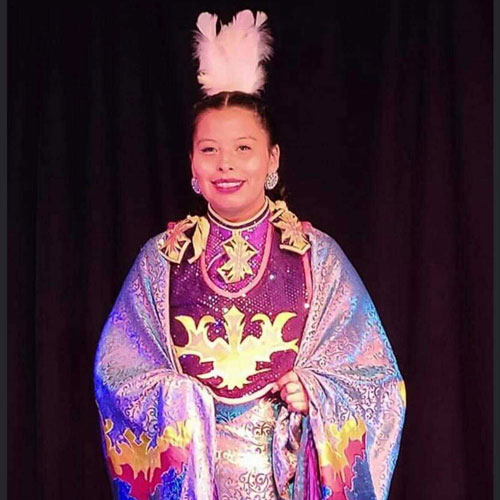